Things To Consider When Remodeling Your Bathroom

What Are the Pros and Cons of…

What Makes the Most Popular Kitchen Countertop?

2020 Flooring Trends You Absolutely Need to…

Reasons for Hiring a professional Painter In…

10 Things to consider when moving heavy… 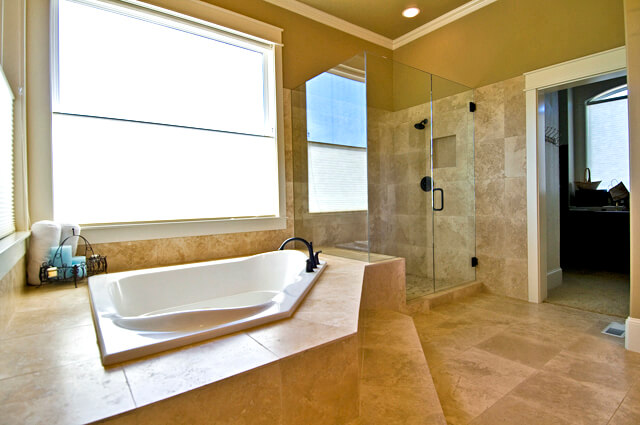 If you want to remodel your bathroom, you have several options, but all the choices can be overwhelming. It’s important to know the basics of your remodeling project before you begin so that you can make an informed decision and avoid a great deal of headache.

Remodeling a bathroom takes time and is a very involved project. It will involve cutting, drilling, screwing, glueing, painting, and much more.

When you remodel, you replace a large piece of material with a new material or take on a project that has been previously done and get a new look. If you’re remodeling, you will be adding new walls, remodeling your lighting, putting in new faucets, remodeling the bathtub, replacing tiles and sinks, and more.

It’s also important to get an estimate of the cost of the project from a professional before you begin the remodel. This is to avoid wasting money or running up a bill you can’t afford. You can use a home improvement store or online home centers to get estimates.

Once you’ve got an estimate, you can start asking questions and gather information on what the contractor can do and what will need to be done. You’ll want to consider the budget for the project as well as the timeframe. Even if you don’t need a full remodel, you should have an idea on how much you want to spend so you won’t be so stressed when it comes time to compare bids.

As with any remodeling project, there are some things to keep in mind to make sure your bathroom remodel goes smoothly. They include:

Your bathroom is one of the first rooms you buy when you buy a home. You want it to be functional and beautiful. It’s not hard to get excited about a fresh coat of paint or a new tub and basin. But if you overspend and can’t afford to fix major problems later, you could be paying for it for years.

Take time to prepare for the whole project and list all of the parts of the bathroom, you’ll need to get it looking its best. It might seem like you can do it yourself, but most contractors recommend this step and charge extra for it.

Before you remodel a bathroom, it’s a good idea to have a budget and stick to it. You don’t want to change your mind and be stuck paying for repairs in the middle of the project.

Don’t try to fit the bathroom too big. Just because you don’t have enough space doesn’t mean you can’t have a nice design in your bathroom.

Determine what you want to get out of the bathroom before you start working on it. What exactly will you be using it for?

Even though it can be very exciting when you finally get started on your bathroom remodel, it’s a major undertaking. Make sure you don’t take on too much work or you could end up broke.

Top 5 Ways to Have a More Guest-Friendly Home

What Are the Pros and Cons of 4 Most Popular Countertop Materials?

What Makes the Most Popular Kitchen Countertop?